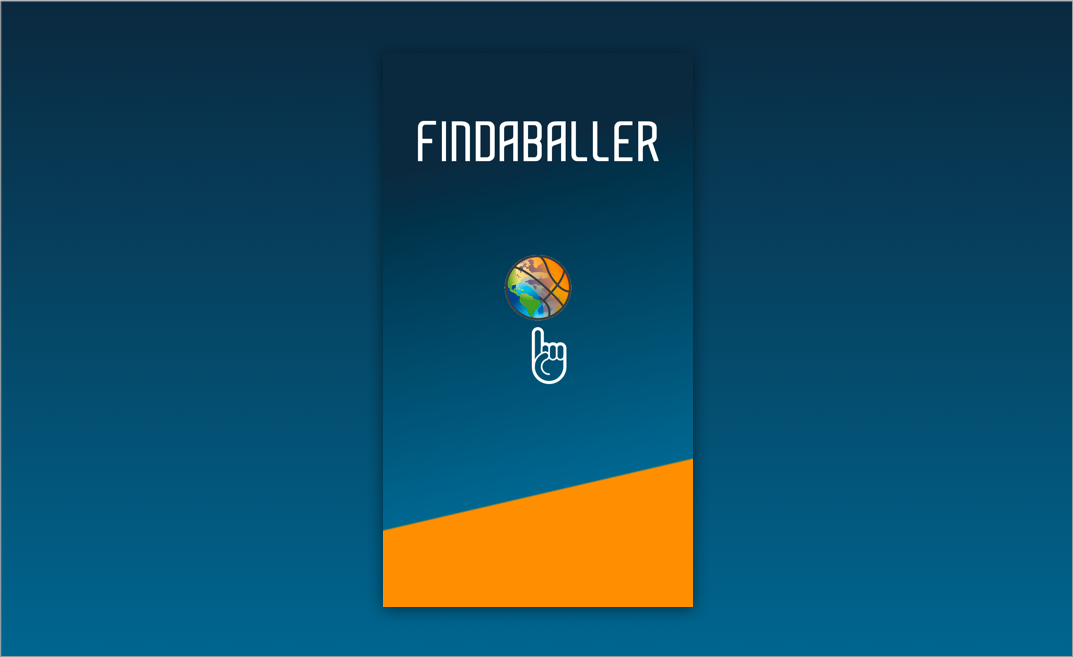 Our company Future Foundry was brought on to implement the app Findaballer - which enables athletes to book trainers.

We built the app using React Native for iOS and the backend using Rails. I contributed across the entire stack on this application but was mainly responsible for building the API while coordinating with our React Native developer.

This app is now running in production and you can check it out at Findaballer’s Website.